The main goal was to reach the target audience of gamers interested in buying energy drinks. In order to reach the designated audience, a set of the following targets was used:

In order to attract the audience of gamers, the RichMedia banner was made like a game with implemented interaction. The user could follow how the character of the game goes through the level, losing energy in the battle with the monsters, then a backpack appeared and the user was given a choice of Tornado Energy drinks to raise the player's energy. When choosing a drink, detailed taste information appeared. It allowed to increase user engagement and exceed KPI on CTR.

Also, there was made the landing page on our side, with the theme of the game used in the Rich Media. The landing page opens the advantages of each taste and added voting for your favorite taste to attract user attention. Landing page you can view here

As a result of the advertising campaign, the following indicators were obtained:

• The impressions and clicks volume have exceeded within budget
• Average CTR for both flights – 2,18% 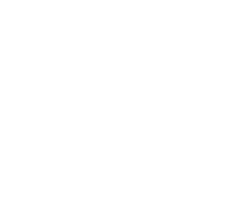 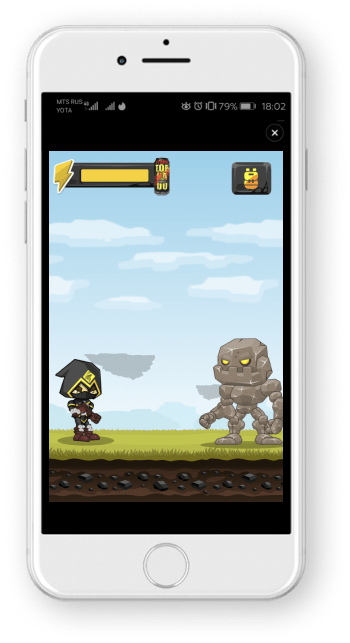 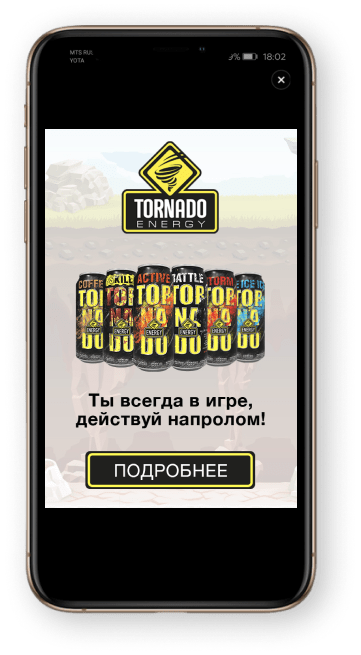 Request from us unpublished cases!